So if you are having 32 Bit Computers and was direly waiting to Download and Install Remix OS on your computer then it’s your time now. Remix OS for 32 bit is out. You can now finally try out the operating system on your computers.

As of now the 32 bit version has released for Legacy Devices Only, but soon another version for EFI defices will be released. If you don’t know whether you are legacy or efi, you can take a look at our downloading remix os for 64 bit post, where we explained the EFI and Legacy concept and how to check them out.

So, as you already know probably, the Remix OS is like an Android Operating System made for Computers and Tablets.

With a stunning UI and the native import of all the android features to work on Computer Devices, the Remix OS 2.0 is ready to rock the 32 Bit Legacy Devices.

Check out some of the awesome screenshots from the amazing Android Operating System. 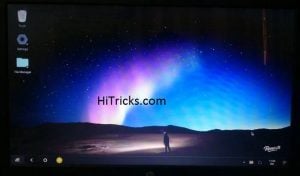 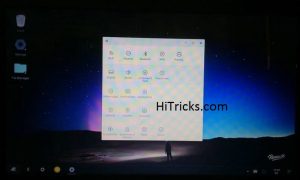 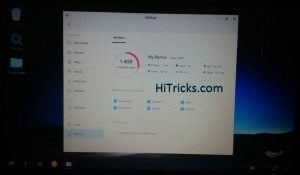 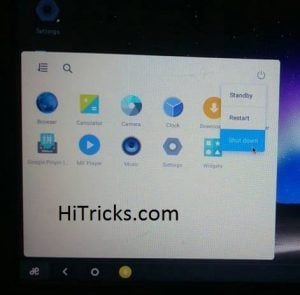 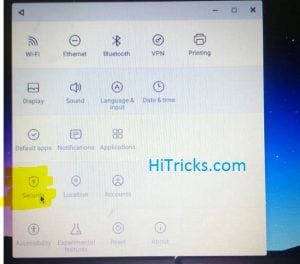 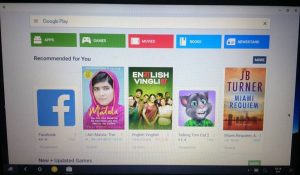 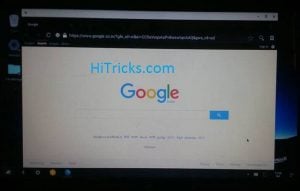 Now it is even possible to Dual Boot Remix OS with Windows.

Using the Dual Boot you can choose whether you want to Boot to Windows or you want to boot to Android each time you start your computer.

The Remix OS 2.0 was released on 2nd February 2016, and with a Good News for all old computer devices that it supports 32 bit computers.

EFI Download: Not Released Yet, We will update it as soon as it releases.

The Older Versions are only made for 64 bit computers, the 32 bit version is not available for them.

Note: Before Downloading, Kindly check whether you are on UEFI or Legacy, check out this post where we explained how to check your BIOS Mode.

After Downloading, you can follow these posts for installing it, installing Google Play Store, Rooting it and Dual Booting it with Windows:

Note: In all these tutorials, kindly ignore the older downloads I added there and use the Latest Versions you downloaded from here.

Well, in case you are done with Remix OS, you can try out one of the greatest competitors of it, called the Phoenix OS, which launched soon after the former one.

Note that this supports both UEFI and Legacy Versions. So you can put your hands on it no matter which Version you are on. 🙂

That’s all. Thanks for reading our post on the latest version of Remix OS 2.0 made for 32 bit and 64 bit.

If you have any confusions or wanna appreciate us, you are free to do so, just write down a comment from below. Remember, we reply to every comment. 🙂

See you soon with another post. Keep visiting HiTricks.