Home » Tips » Key Strategies to Promote Election Campaigns in US

In democratic countries like the USA, there is always stiff competition between political parties. This is due to the composition ratio of various races, beliefs, or communities that make it more difficult to win an election. Your ideas and principles should be beneficial to all groups and should be different from your opponents. It is obvious that the ideologies of your opponent will be also in favor of a large number of voters, and to win an election in such conditions, you must know how to implement basic strategies to promote election campaigns.

Some of the key strategies to promote election campaigns are listed below. Here’s an overview:

Public Speeches are one of the most traditional ways of presenting election ideologies to the voters. For an effective public speech, the following are the basic key points: 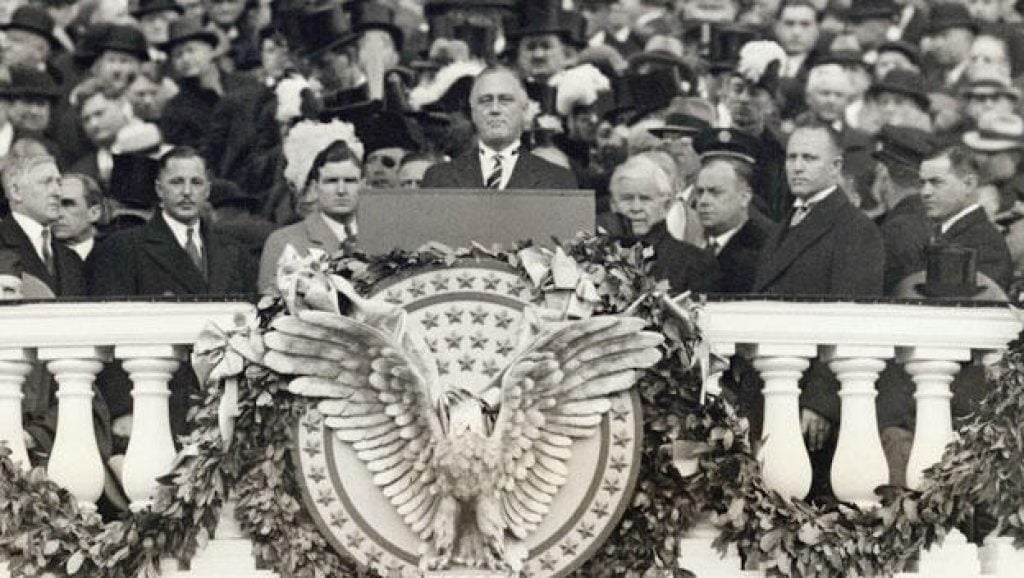 Posters and flyers are the best and cheap ways of promoting election campaigns. Earlier, posters were made to use them physically, but with this digital era, they play a vital role in promoting election campaigns on social media platforms and digital advertising. Campaign posters are generally used to support a candidate or to criticize their opponents. Either way, posters, and flyers are used by political parties to represent their candidate as most laudable.

We have seen how posters leave a remark on voters, for example, the Barack Obama “Hope” poster by artist Shepard Fairey from the 2008 presidential campaign left an iconic memory among Americans. After this campaign, many posters with similar color themes were used for various causes and elections. Many such tales in history have proved the importance of posters in election campaigns. 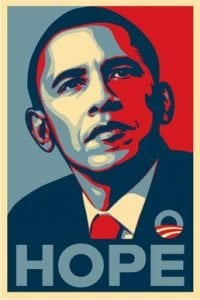 Things to keep in mind while designing a poster:

There is no day when you don’t listen to any advertisement on TV or radio. Back in time, TV and radio were used by candidates for vote appealing, but today mass media plays a big role in determining the winning side of an election.

TV and radio advertisements are effective for people who are busy with their work and aren’t interested in attending political rallies or reading newspapers. Studies have shown that political spots influence voters more about issues of political races compared to other news sources.

Dwight Eisenhower was one of the first presidential candidates to learn the power of mass media advertisement. He used jingles and slogans including “I Like Ike”, indicating his friendly and personable nature of leadership. Many such examples have proven the importance of TV and Radio advertisements in election campaigns. 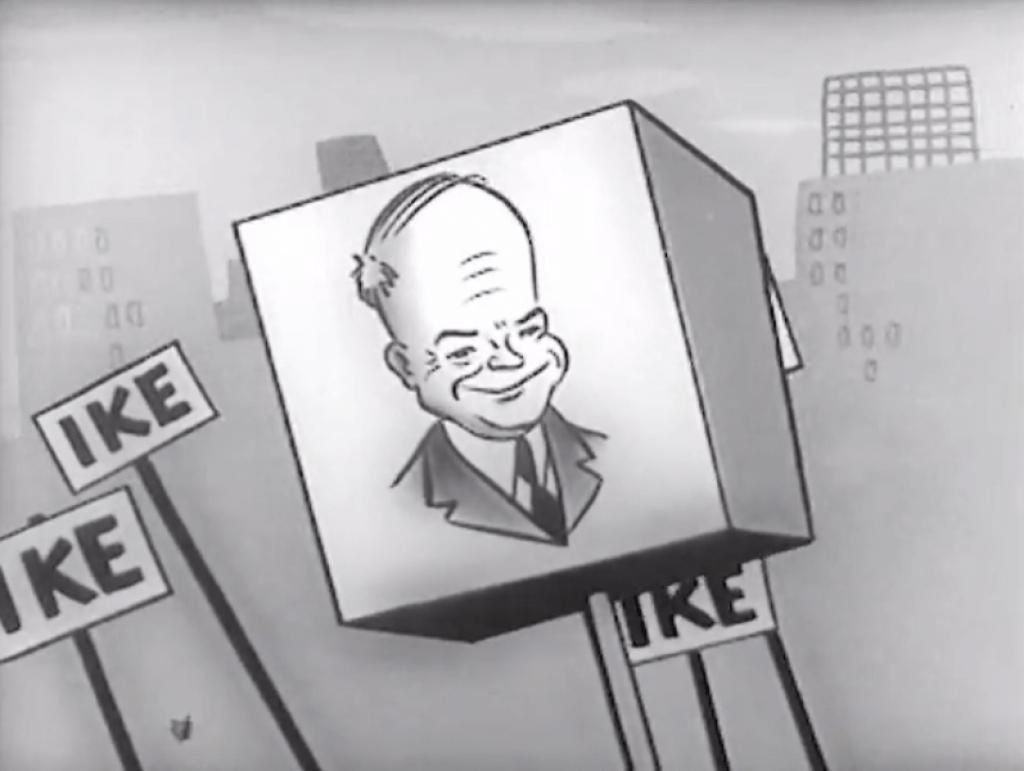 Social Media provides a platform where you can share your thoughts and ideas through social networking. Election campaigns also started using social media to promote their ideologies. Many believe during the 2016 elections, social media played a big role in the victory of Donald Trump.

With social media power, one can spread a political view across the world. Promotional ads on new government schemes and ideologies leave a memorable impact on potential votes, thus helping the election campaign in the best effective way.

Election campaign posters and flyers are also being replaced by social media advertisements and banners. There is no need for printing posters and flyers anymore, and with online designing platforms, digital posters are easy to create. If you also think that creating a digital poster and posting it regularly on social media platforms is difficult, then there is nothing to worry about, there are platforms like PosterMyWall that can be used to schedule posts and can even start an email campaign of your designed poster.

See also  How To Successfully Grow Your Small Business Online?

All these campaign strategies are basic ones, but correctly implementing them is more of a difficult task. In this post, we discussed how these strategies help influence potential voters. We also learned that new techniques changed traditional ways of campaigns, which made them more effective. For a successful campaign, one should have a proper plan that takes account of the campaign goal, message, target audience, area of election, funds, and resources.

We hope this article helped you in planning your election campaign in the most effective way. For such informational posts, keep visiting Hitricks. Feel free to ask your doubts and queries in the comment section below. Also, share your experience if you were a candidate in any election.

How to Promote my App with the Help of Telegram for Beginners?

Added to wishlistRemoved from wishlist 3

Earn Money with 12% Club App: Get 12% Returns on Investment

How to Install Amazon Appstore on Windows Subsystem for Android?

GUIDE: How to get Jupiter Money Cashback Card?

How to enable Hyper-V Virtual Machine on Windows 11?

How to Promote my App with the Help of Telegram for Beginners?

Best Podcast Listening Apps for Android and iOS in 2021

Earn Money with 12% Club App: Get 12% Returns on Investment

GUIDE: How To Apply For SlicePay Rewards Card?