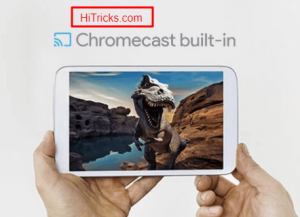 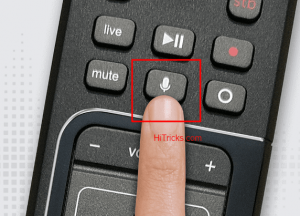 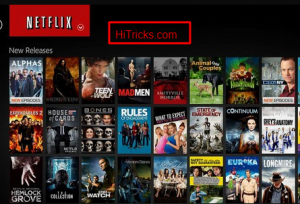 Best Podcast Listening Apps for Android and iOS in 2021

Email Marketing: How To Stay Compliant?

Why WordPress is the Best Platform for Blogging?

What is RBI Account Aggregator Framework & How to Manage?