Best Retro Games for Android You Shouldn’t Miss in 2022

There has always been something charming about retro games. The images evoke nostalgia and bring to mind an era when graphics weren’t nearly as important as they are today. Despite the simple graphics, don’t ignore the message. Baldur’s Gate, for instance, is considered to be one of the most hardcore games of its genre, and Minecraft is the best-known game in the world. Here are the best retro games currently available on Android if you’re looking to get your hands dirty. Dan the Man is one of the best retro games I found on the play store. I personally love playing this game. The story the characters and villains are just amazing. Controls are pretty easy and with the amazing sound, it will take you to another world of happiness. This classic game comes with several modes such as Campaign move, survive mode, adventure mode, multiplayer mode. You can update your character or even make your custom one with all kinds of epic skins and clothing that give you extra advantages in combat. So why are you waiting for? Download Dan the Man today and start battling.

The best thing is that the ads are very minimal and they can be played totally offline as well. You just need to open your internet connection when you complete a certain level.

Retro games like DOOM I and II are hard to beat. In their faithful recreation, these mobile ports add a few extras. In addition to cheats, DOOM II has 20 extra levels. From a gameplay perspective, it’s very similar to classic DOOM. There are levels in the game where the player runs around, kills bad guys, and progresses through each level. The ports of these games are not only incredibly well done, but they also are actually fun to play and people seem to really enjoy them.

See also  Should I Use a Racing Wheel to Play Racing Games on PlayStation 4?

When it comes to Retro how one can forget about Minecraft. Classics like Minecraft are hard to ignore. Despite its retro graphics, the game has remained popular for many years. Besides crafting, killing, exploring, and doing, there is also a lot to do in this game. In creative mode, some people build crazy things, while in survival mode, they build some stuff, fight the Creepers, and generally have a great time. The game was made cross-platform in 2017. Since then, players from different platforms can play together on Xbox, PC, and mobile. As a result, it’s perfect for playing with friends. Add-ons for Minecraft Realms and character skins can be purchased in-app. 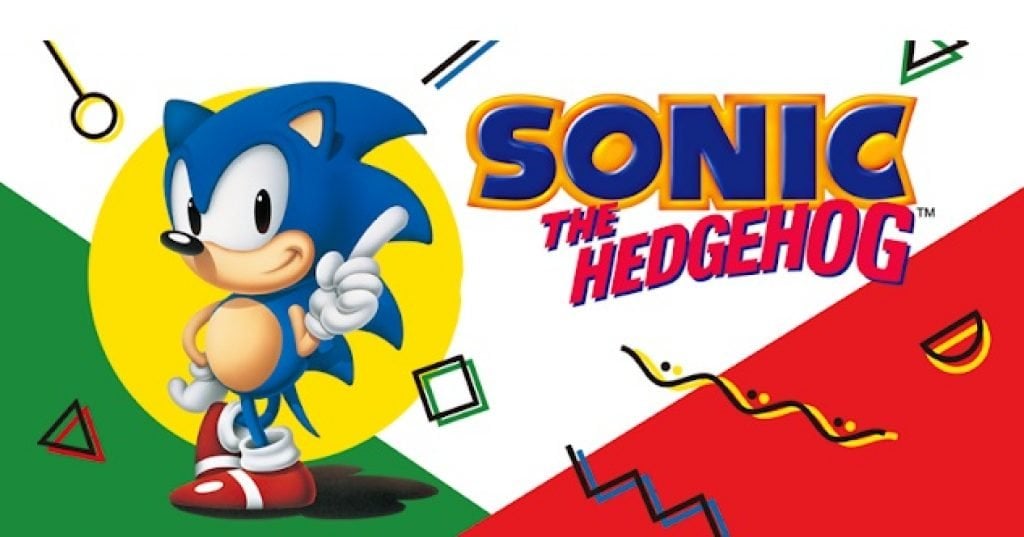 The SEGA Forever collection contains several retro games from SEGA. There are several titles on the list, including Sonic the Hedgehog, Altered Beast, Golden Axe, Phantasy Star II, Ristar, Comix Zone, Kid Chameleon, and other titles. Mechanics vary from game to game. In spite of that, all the games have a common theme: they’re older SEGA games.

Every one of them is free to play, but advertisements will appear. Retro games goodness abounds in this veritable treasure trove. Google Play Pass also offers free access to many of these games.

See also  Best Alternatives to Magisk: How to root Android in 1-Click?

In terms of old-school games, there is nothing better than top-down aerial shooters. Exactly that is what Sky Force Reloaded is all about. There are a lot of levels so you have a lot to do, and you can upgrade your ships, and the controls are relatively simple. Despite the graphics not being retro, this game feels like it was made in the 1990s. As a free-to-play game, it has a few pitfalls of the usual type. This can be attributed to the fact that it is accessible, fun, modern, and old-fashioned all at the same time.

Star Wars: KOTOR I and II:

One of the most iconic RPGs of the early 2000s was the Star Wars KOTOR series, I and II. There were a lot of amazing stories and customizations, as well as tons of choices in each game. The end of the game can be altered depending on the character you choose. You can choose if your character is good or evil. I don’t think that the game holds up too well in terms of how it holds up today. It is a bit difficult to read the graphics and there are some issues with the movement. It must be said that most games today have difficulty keeping up with the story that runs through KOTOR. Google Play has both of the above games available for download.

In Stardew Valley, when I am starting up a new farm or returning to my 100-hour save on PC, I feel that I am going home for the first time. My favorite aspect of Stardew Valley is that it’s a game I’ve never experienced before. Whether you are visiting the 16-bit countryside town for the holiday season or just because the music is the perfect addition to the peaceful atmosphere and all the activities that await offer both a respite from daily routines and a sense of excitement in the land’s mysteries. The game has many offerings, including farming, fishing, battling monsters, crafting, or mining. I will surely suggest you try out this amazing retro game.

There are so many great retro games that are available for mobile phones nowadays that these are some of the best. Despite the fact that some of them require a subscription, you can play a demo version of the game before making a purchase. Furthermore, you are also able to download them from APKpure for free, but you must keep in mind that the installation process is somewhat complicated. In case you experience any problems while downloading any game, please do not hesitate to contact us so that we may solve your problem.

I would like to thank you for reading this. Don’t forget to tell your friends about this. It will certainly be helpful to them. We’d be glad to hear any other suggestions you have.

For now, that’s all I have to say. You can expect another update from me in the near future on an interesting topic. Make sure you keep coming back to HiTricks. If you want the latest tech updates, make sure you join our Telegram Channel.